When it comes to creative, transcreation, adaptation, translation, talent casting, double shoot or production
for TV, radio, print, OOH or the Web, nobody speaks Québec better than TRiDEM.

Because with us, French matters!

Tridem is first and foremost a creative and production house.

For more than two decades now, we have provided communication agencies in Toronto with superior French services and personalized solutions that really set us apart. And most importantly, since we are based in Montréal, we know the Québec market inside and out.

Click on the following logos to see a TV commercial 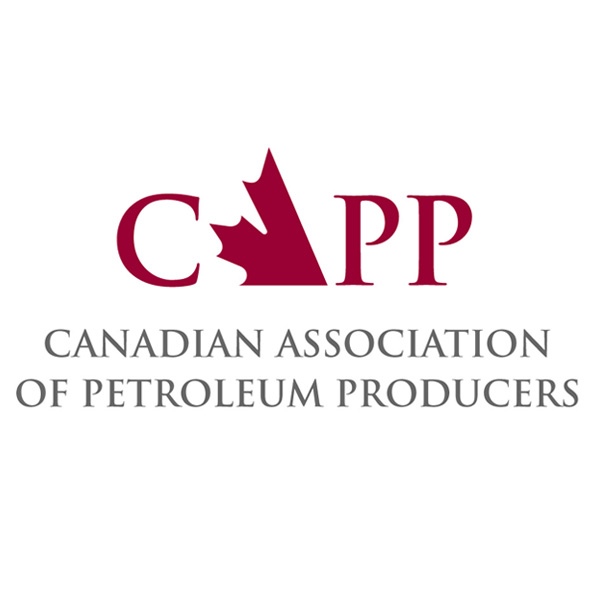 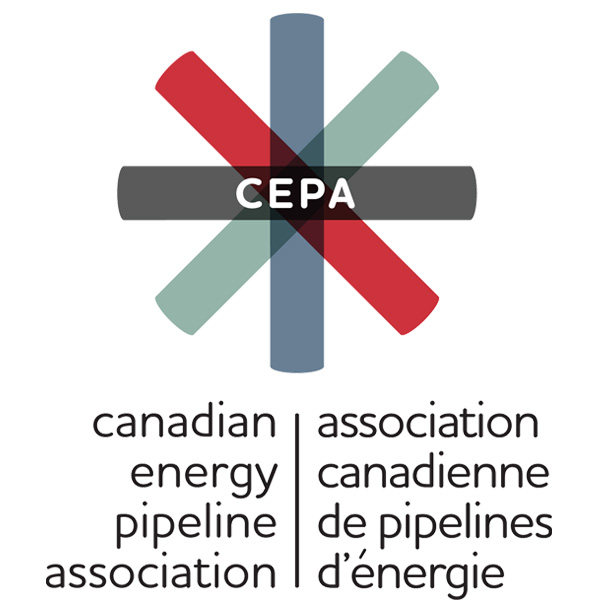 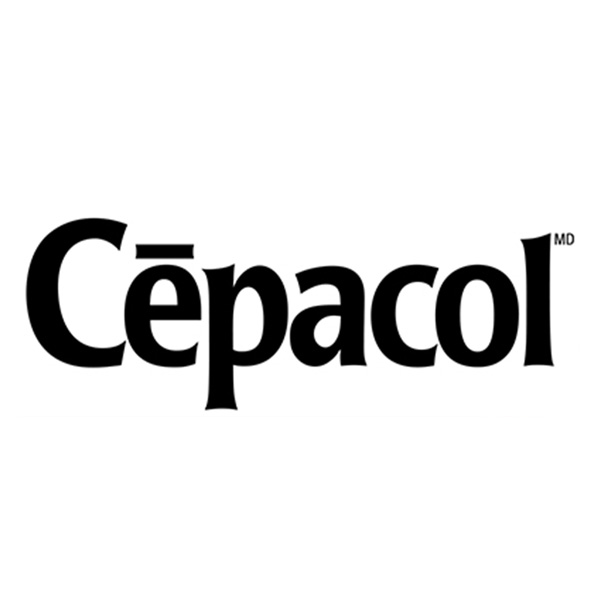 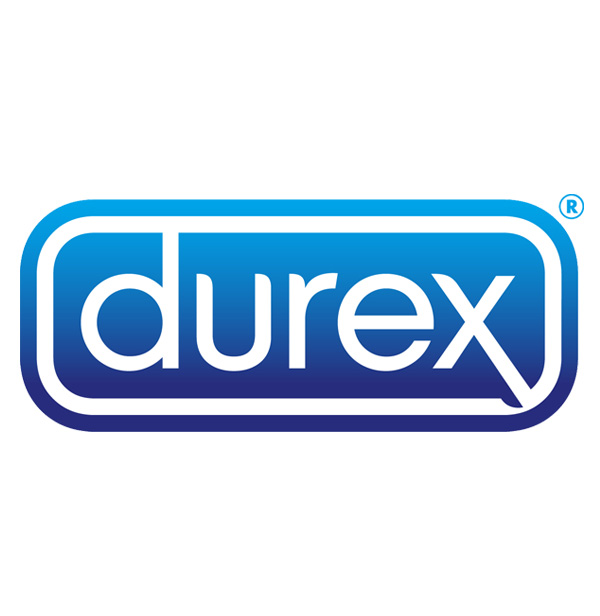 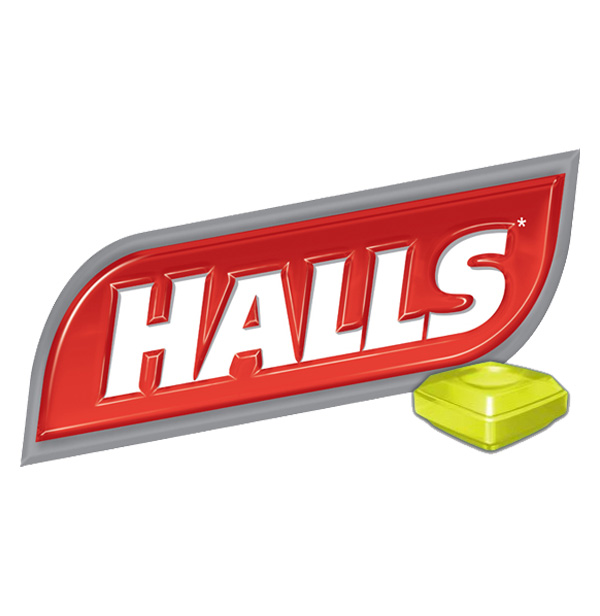 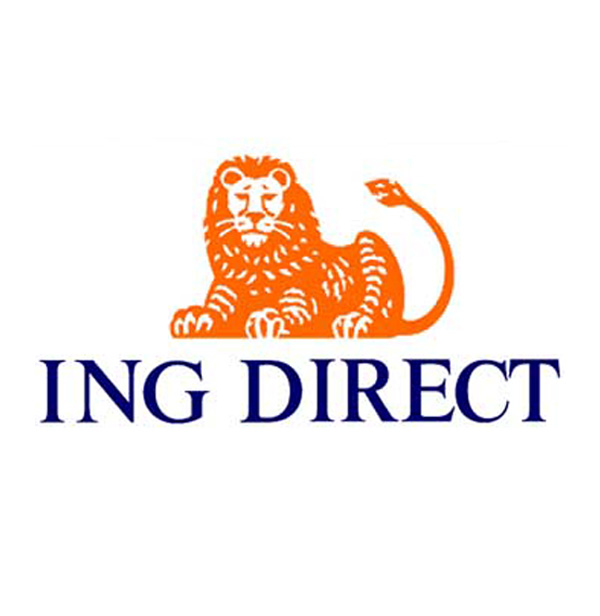 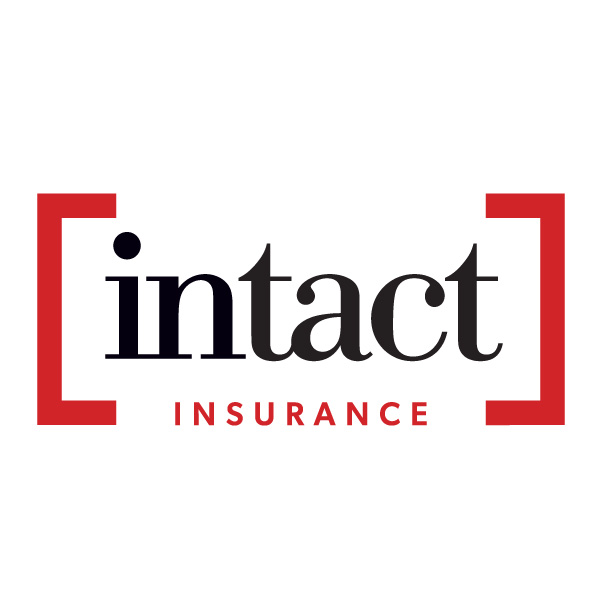 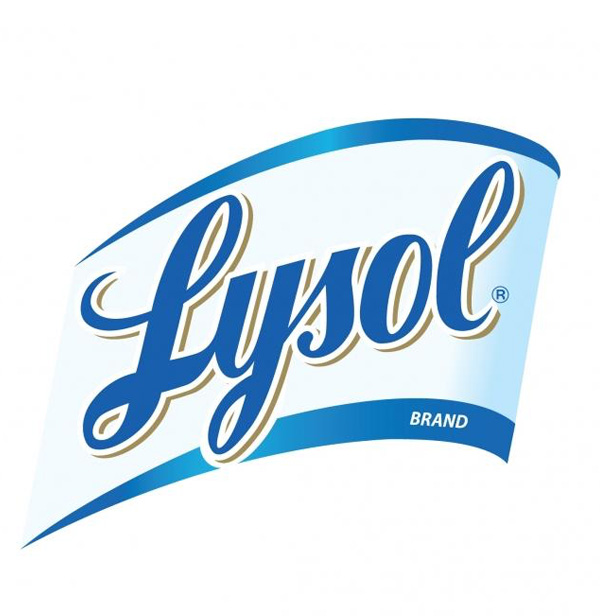 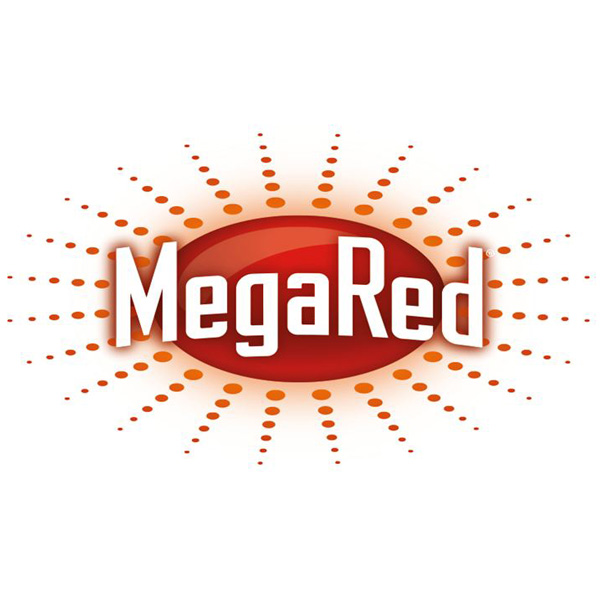 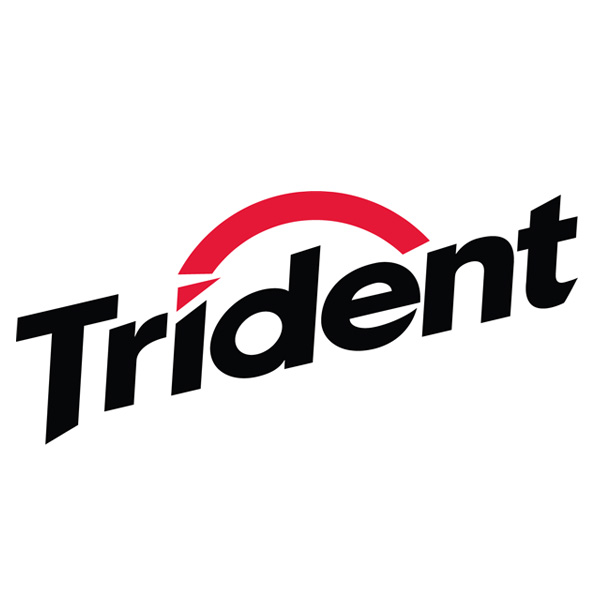 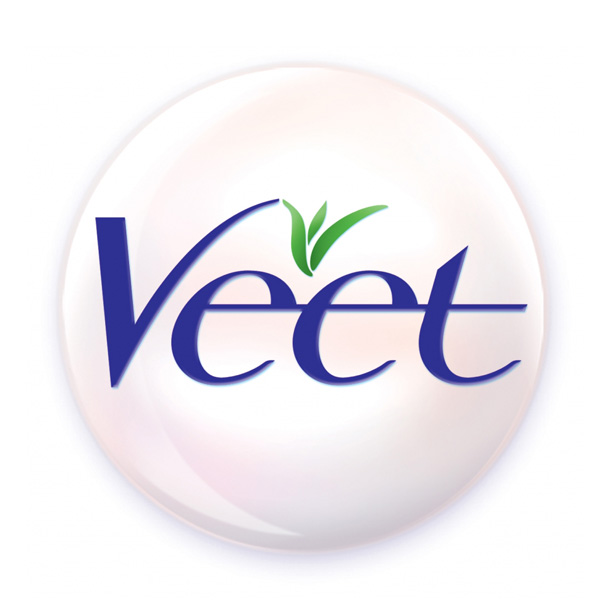 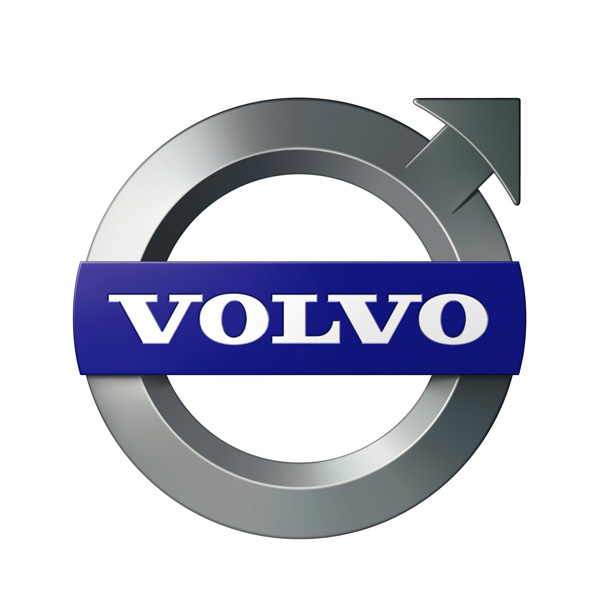 When you call our number, you always get to speak to one of our three partners,
and when you email us, we respond almost immediately.
However you choose to contact us, we look forward to hearing from you. 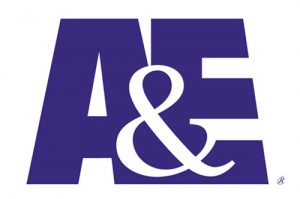 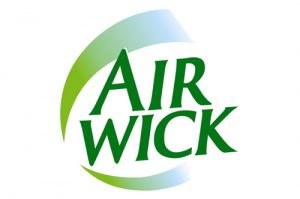 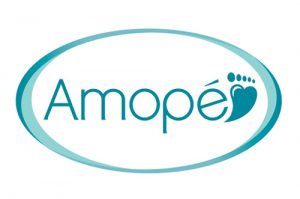 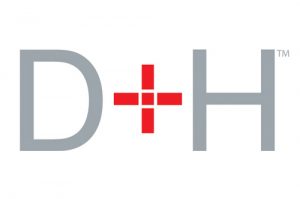 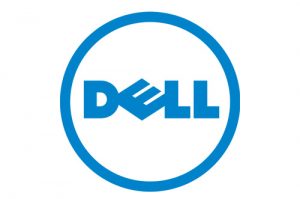 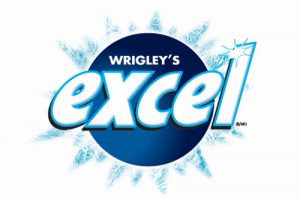 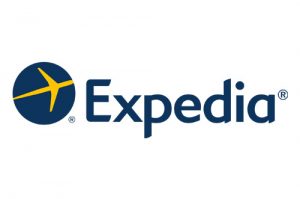 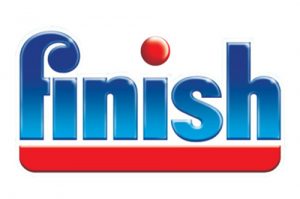 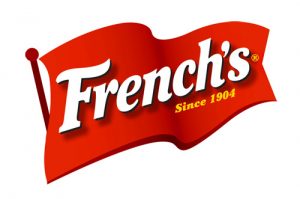 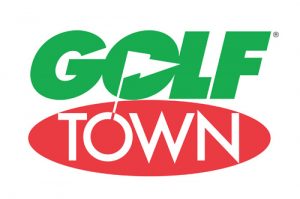 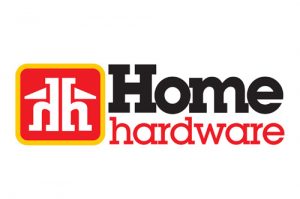 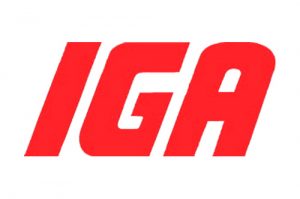 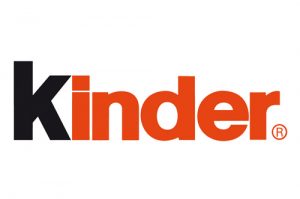 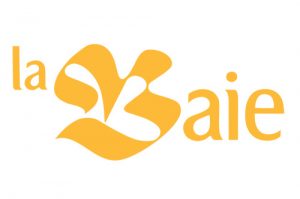 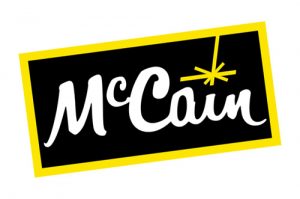 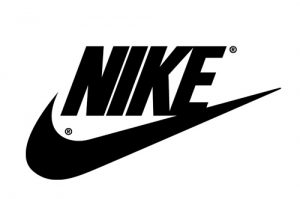 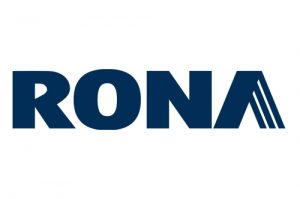 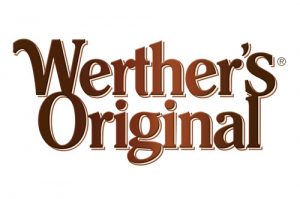 After working in journalism, Benoît gained experience as a copywriter and creative director at BCP (now Publicis) for three years.  He then teamed up with Louise Savard to form a freelance creative house.
After working with a wide range of clients and agencies in Montréal and Toronto, they established TRiDEM Publicité in early 1991 with Andrée Savard.
Benoît has also written successful TV shows for three of Québec’s major French networks and is the author of three books and a musical.
benoit@tridem.net

Andrée began her career as a television and radio producer at BCP (now Publicis) before working in administration at agencies such as Cockfield Brown, Promedia and Wallace/Saffer for about ten years.
When TRiDEM Publicité began, Andrée brought her loyal following Toronto agencies along with her.
She also takes care of all talent-related matters (casting, UDA contracts) and knows how to draw out the best from performers. Andrée has more than 1,500 radio and TV production credits to her name.
andree@tridem.net

After working in post-production at Sonolab Studios and in public relations at BCP (now Publicis) for two years, Louise launched a creative house with Benoît and became a full time copywriter.
Her strong strategic thinking lends TRiDEM a unique edge.
louise@tridem.net